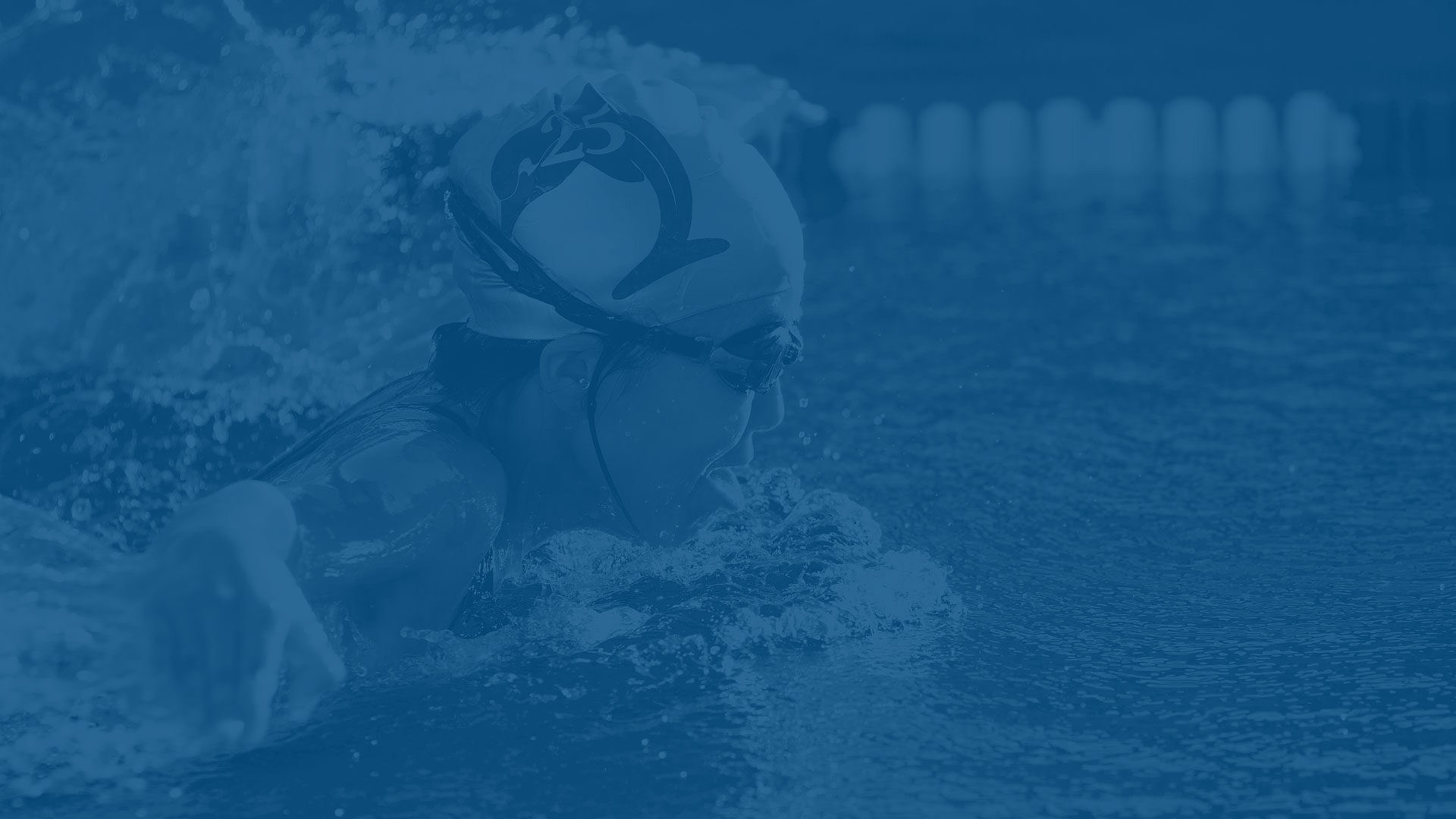 The athletic program is one of several co-curricular options for students at our school. 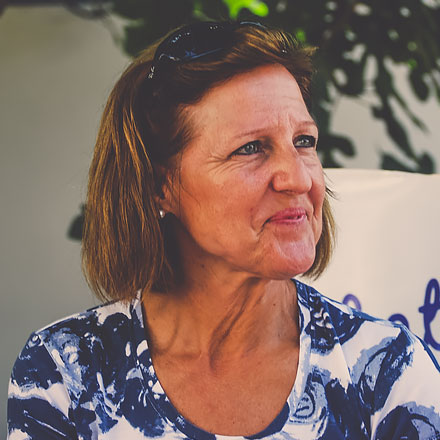 Greetings from the Athletics Director!

The program aims to be inclusive, rather than exclusive.

It is designed to support the well-rounded educational experience (academics, co-curricular, service and social) offered at our school.

The following is basic information about the athletics program, and the Athletics Department moodle page provides greater details, sports calendars, and access to the various forms students must complete in order to participate.  If you are unable to find the information you seek here or on the Athletic Department link above, please feel free to contact me.

RAS offers varsity volleyball, basketball and soccer. These sports are also offered at the middle school and junior varsity levels, providing a wider range of players to participate, and to provide an opportunity for building skills. 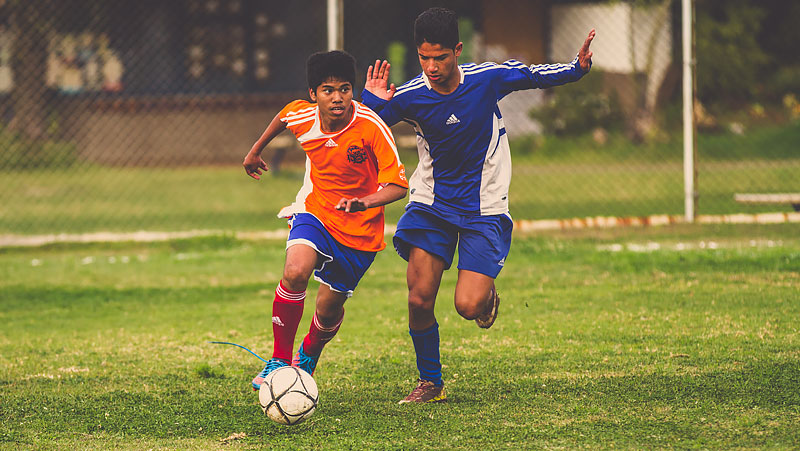 The culminating tournaments in each sport each year and both leagues occur about the same time in the year. The specific calendar for each year is posted Hotline and Moodle. The tournaments for volleyball typically takes place on late October/early November; for basketball in early February; soccer in late March/early April. Each tournament, local or international, is hosted by one of the league schools. 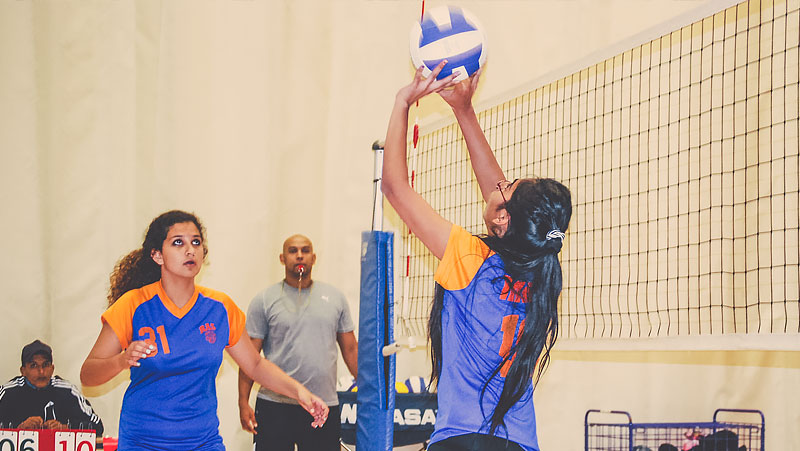 For students not chosen to compete at the varsity level, the JV sports program is available.

Volleyball, Basketball and Soccer teams compete locally and on an intramural basis, with a local tournament as a culminating event. 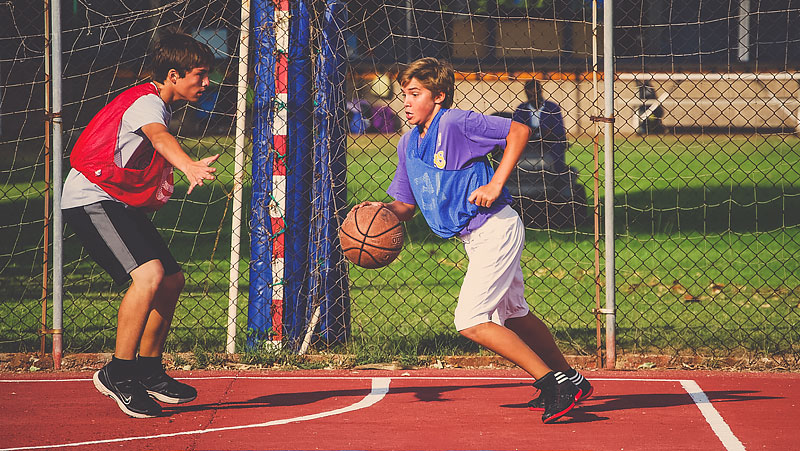 As for the high varsity and junior varsity programs, volleyball, basketball and soccer are offered.

As with the JV program, students compete on an intramural basis as well as with schools locally.  Each sport has a one-day culminating tournament as well.

Along with the varsity, JV and MS sports, RAS students have the option to participate in swimming, track and field and badminton programs 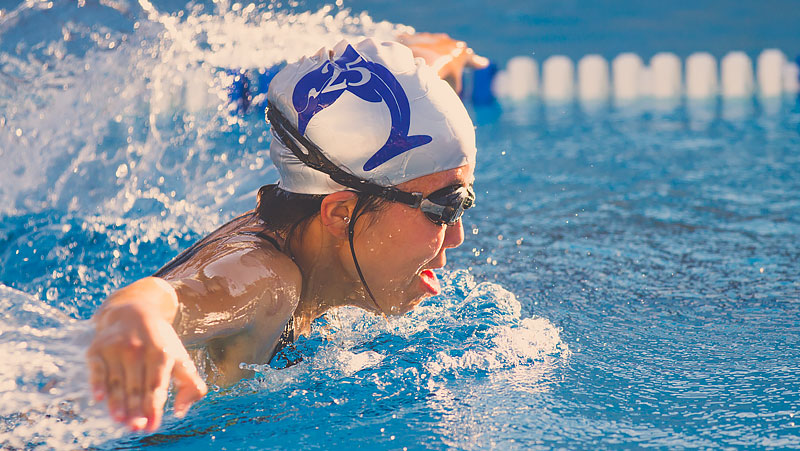 These three sports are open to students in grades 5-12. These two programs, once again, seek to be more inclusionary, however participation in culminating tournaments may be limited due to time. RAS typically hosts an invitational swim meet in May, but may also have a smaller competitive event in the fall.

Track and Field has their meet in December and hosted at George Washington Academy in Casablanca. Badminton is hosted in Ifrane hosted by ASI.

In order for students to participate in the athletics program at RAS, they must: 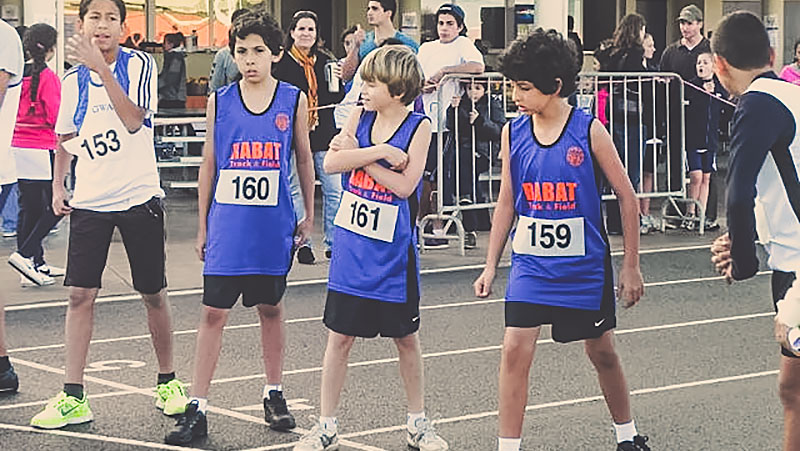 Demonstrate a commitment to the chosen sport(s), which includes: