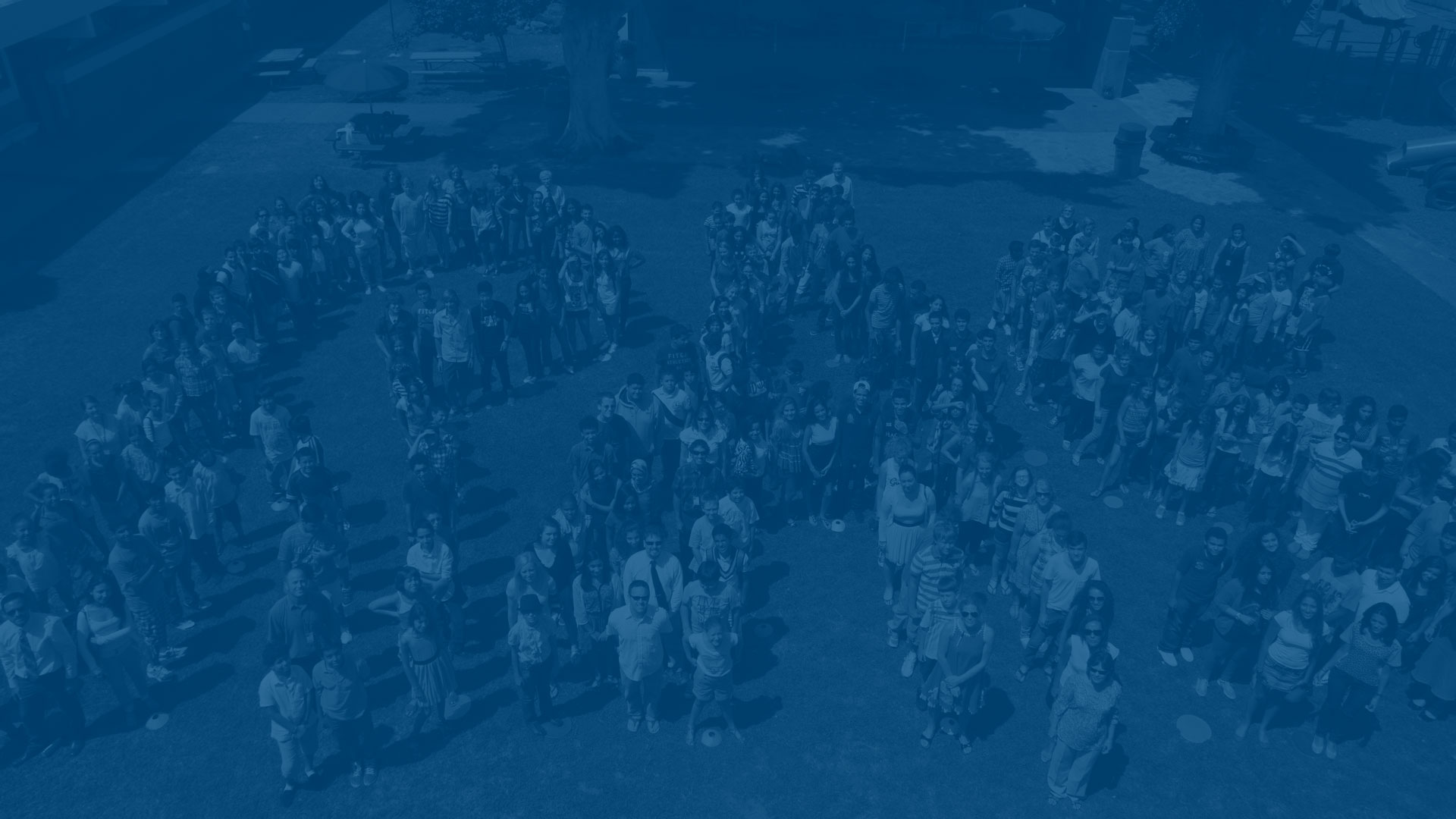 The Rabat American School is a private non-profit institution founded in 1962 as a K-8 school.

The school opened originally in a large house, then two houses, located near the United States Embassy, to meet the educational needs of the children of Americans affiliated with United States Government agencies or private companies. 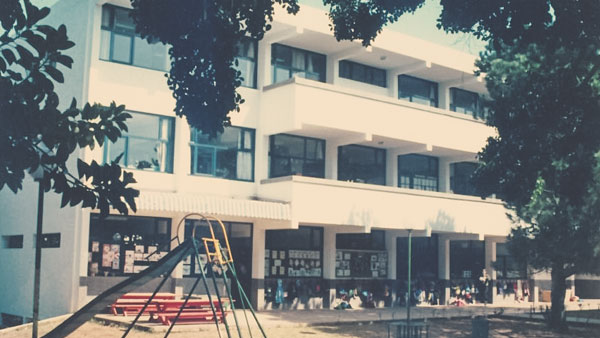 Over the years the school continued to grow, and although the majority of students continued to come from the resident American community, the enrollment began to reflect the growing interest of the Moroccan and international communities resident in Rabat.

In l969, with about 132 students, the school moved to its present, purpose-built site in Agdal.

By 1974 there were over 170 students, and the school program was enlarged with the addition of ninth grade. In 1978, thanks to a large donation from His Royal Highness Prince Moulay Abdallah, 10th, 11th, and 12th grades were added. The Rabat American School awarded its first high school diplomas to a class of six students in 1979. The school grew steadily and in 1985, with a student body of 250, RAS earned its first accreditation from Middle States Association of Colleges and Schools.

Over the following years, as student enrollment continued to grow, so did our facilities. 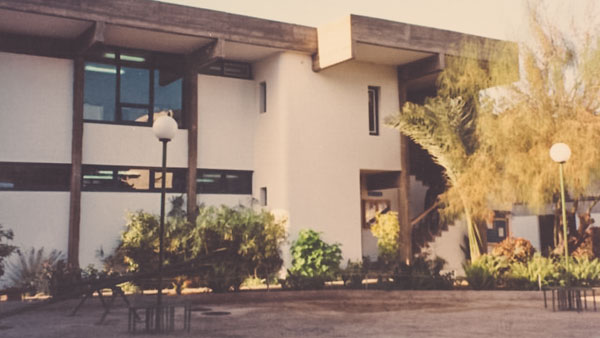 By the 1993-94 school year the student population had grown to 366. During this school year RAS had introduced a few courses from the International Baccalaureate program. The International Baccalaureate program continued to grow, and our first I.B. certificates were awarded in the late 1990s. In 1994-95, with 394 students, RAS carried out an extensive self-study and was reaccredited by Middle States in 1996. 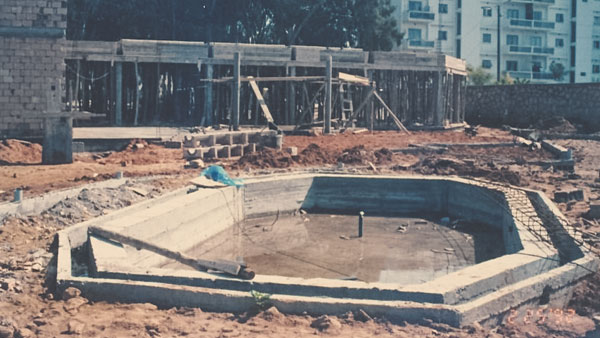 By 1997-98 the school reached an enrollment of 441 students and had expanded its facilities to the maximum level permitted by our physical size and our desire to maintain an attractive campus. Importance was given to developing academic programs and utilizing existing facilities to best serve the student body.

Between 1998 and 2006 RAS experienced a gradual decrease in enrollment, to a low of about 376 in 2007. Since 2008, with an unexpected jump in enrollment from 376 to 425, the school has grown to more than 460 students in the 2013-14 school year. Given the continued growth over the last five years, and anticipated growth in the upcoming year, RAS is exploring options for building a newer, larger campus nearby.